The word monogram comes from the Greek, monos – single or alone; gramma – letter or line. The term originally referred to a sketch or picture drawn in lines only, without shading or colour. 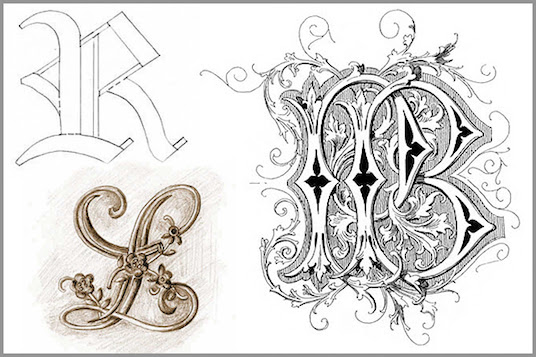 The tradition of marking linens is a long one but has its origins in practicality rather than decoration. The hoarding and use of large amounts of household linen became popular around AD1200 and sheets, tablecloths and napkins were marked with dark indelible ink to identify them. 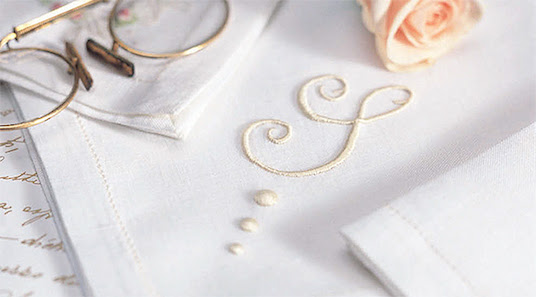 Embroidery was initially reserved for royalty and early marks were symbols rather than letters; coats of arms and crowns were popular and the fleur-de-lys was a favourite of the French court. In England, the industrial revolution and subsequent mechanized manufacture of fabrics made household linens more widely available at much reduced prices and to a greater section of the community.

With an abundance of available goods, the emerging middle class sought to imitate the style of the upper class and in lieu of a noble coat of arms or crown, chose their own initials to mark all manner of personal and household items. The passion for marking goods with initials and monograms developed into almost an obsession. 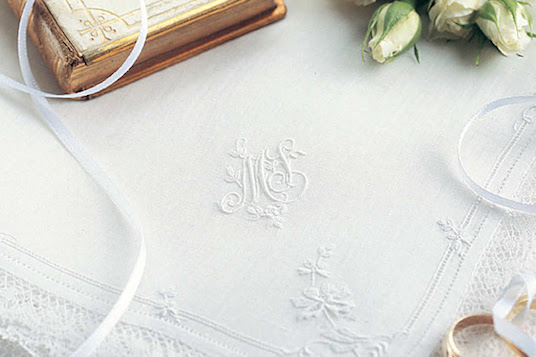 A monogram is a mark of ownership, signifying that an article belongs to a specific person or household and in Victorian times, it also became a status symbol, indicating that a household was wealthy enough to have its linens lavishly decorated, especially those that would be on public display. This was done by the lady of the house, if she was a competent needlewoman, the linen maid or sent out to be professionally worked in one of the many embroidery houses that existed at this time. The elaborate monogram became the primary decoration on most household linen. 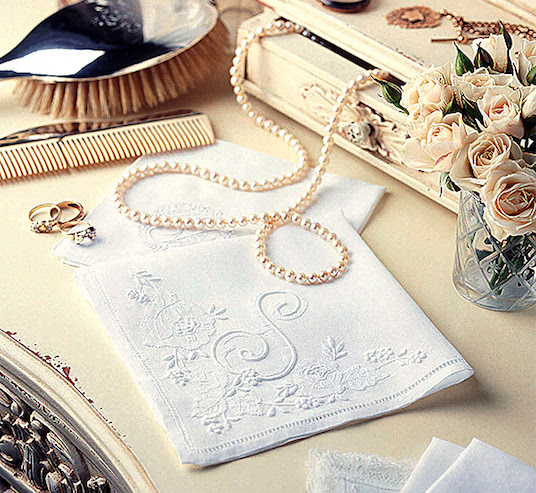 The outbreak of war in 1914 focused thoughts elsewhere and the development of throw away consumer attitudes meant the passion for monogramming diminished considerably. Hand embroidery was no longer regarded as an important part of a young woman’s education and became a specialised skill. Consequently, hand marked linens again became the preserve of the wealthy, completing the cycle that had begun many centuries before. 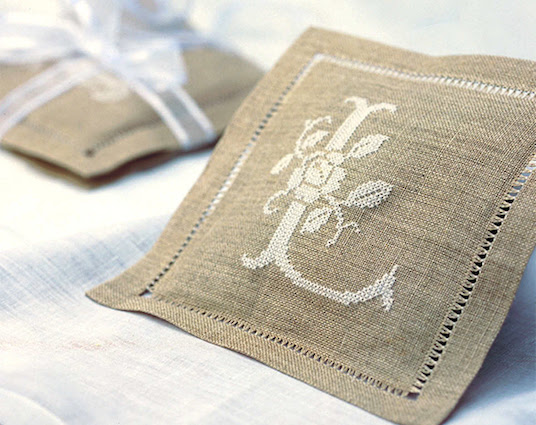 Today, the use of a monogram still adds an air of exclusivity that raises an object above the mass-produced sameness of most items and has a real place in our lives, both in traditional and contemporary style and application. Our homes and those special occasions that we celebrate are all made richer and more memorable when ornamented with embroidery. Monograms add an extra special touch as they are specific to an individual and create a lasting mark; a memento of that person’s place in the world.

Mohawk Valley Embroiderers' Guild of America - Local chapter in the Central New York State- New Hartford, NY. We meet the first Monday of the month- unless it is a holiday- then the following Monday. View more posts